Karl Popper debate, named after the famed philosopher, is a widely used debate format in Eastern European and Central Asian high schools. Originally created by the Open Society Institute as a more flexible team debate format, Karl Popper debate has risen greatly in popularity as the first format that many high school students learn. It focuses on relevant and often deeply divisive propositions, emphasizing the development of critical thinking skills, and tolerance for differing viewpoints. To facilitate these goals, debaters work together in teams of three, and must research both sides of each issue. Constructed similarly to the Oregon-Oxford debate format, each side is given the opportunity to offer arguments and direct questions to the opposing side. The first speakers of each side have 6 minutes to present their constructive cases, or in the negative’s case a rebuttal. The other 4 speakers each have 5 minutes to deliver a speech supporting their team’s main arguments. There is also an allotted 3 minutes after each of the first 4 speeches for cross-examination, during which the opposing team has a chance to clarify what was stated in the preceding speech.

I worked in the team do to organize this debate. I represented the NGO Tous pour l’Europe. 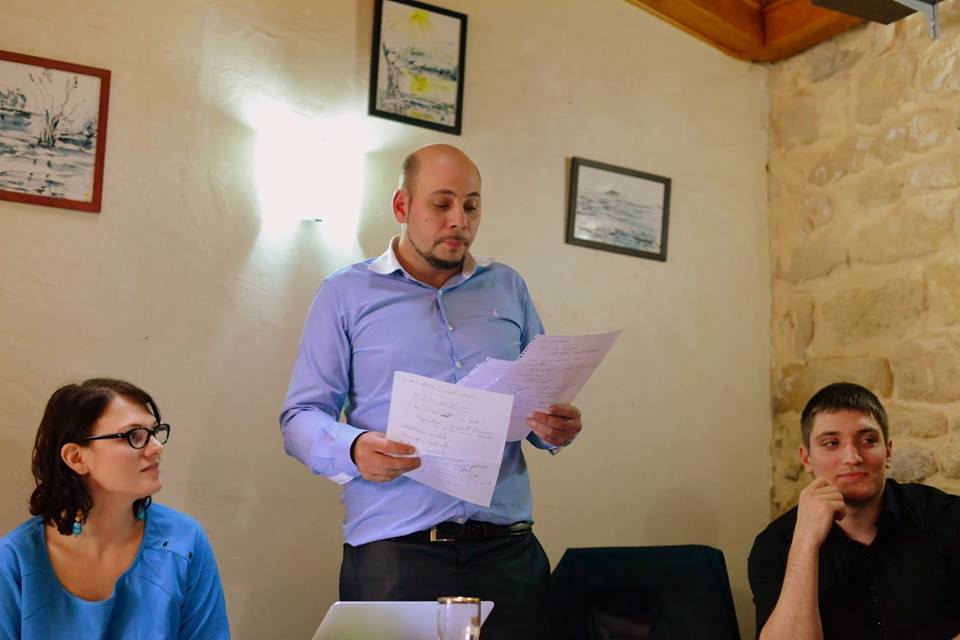 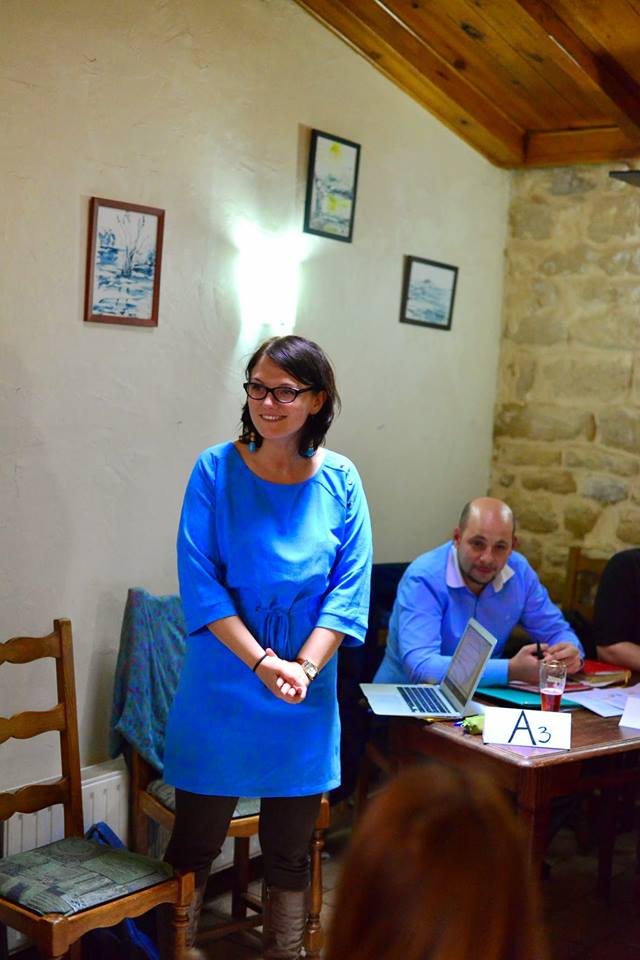 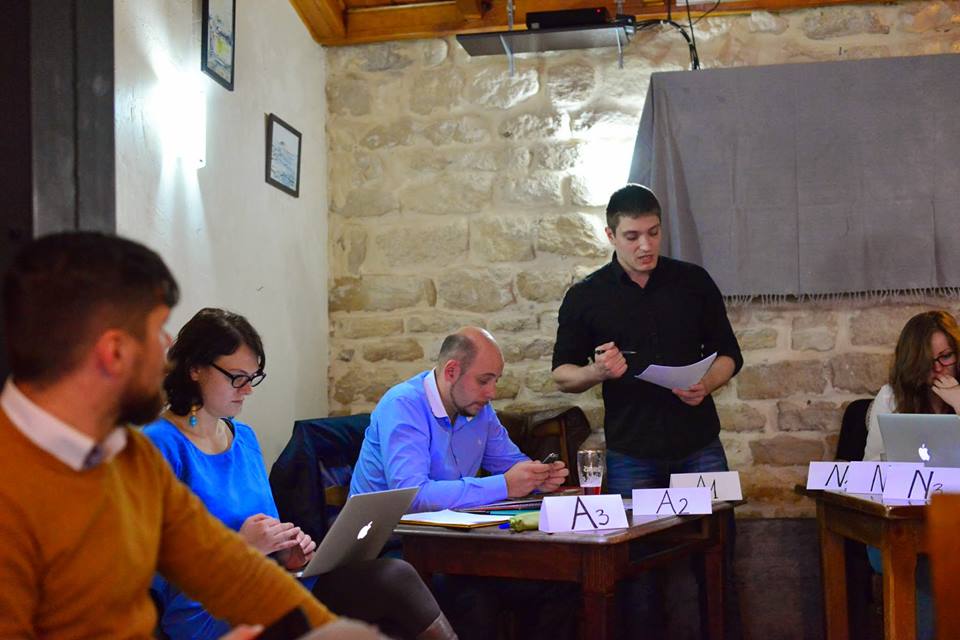 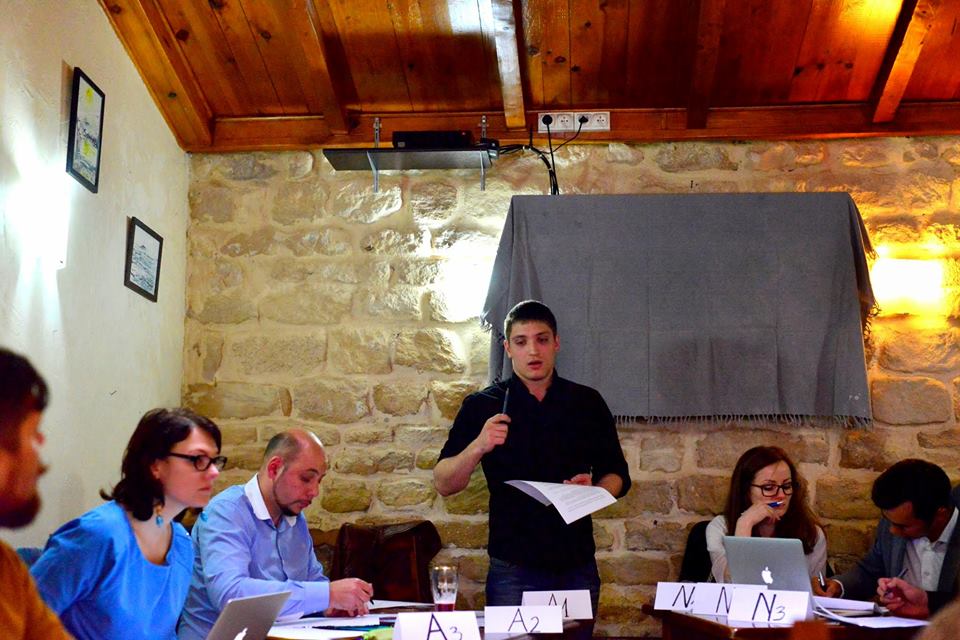 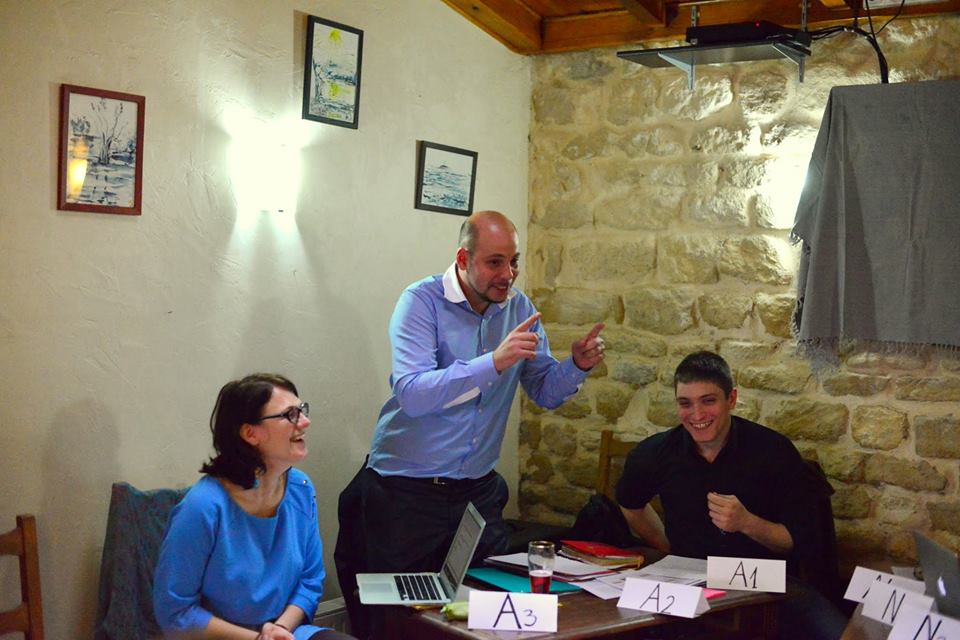